Figure This One out!
Take a Fun Pseudo IQ Test
And See cool visual effects
This one will SHAKE YOU UP
Check the Time and Date
What Teachers Make 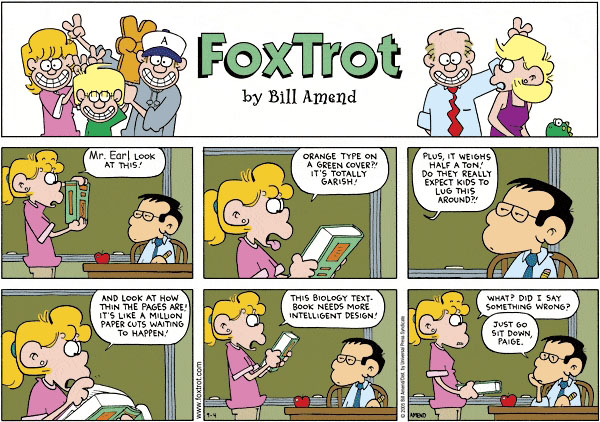 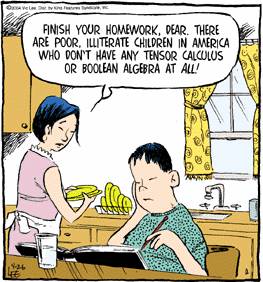 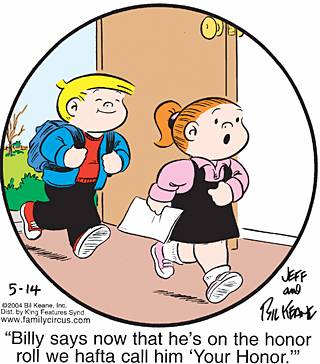 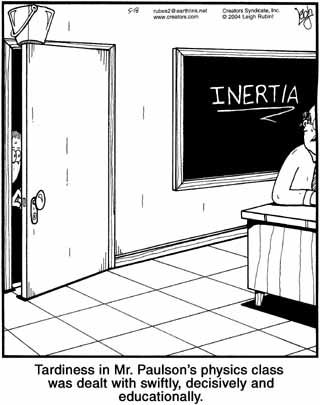 All high school basketball teams must use Outcome-Based Basketball beginning next season.To ensure that all teams feel sucessful, we will not keep score. It is more important that the team learn the process and finish the game at the skill level determined by the coach rather than be winners. To make sure everyone meets all the outcomes, poor players must be given more practice time and coaching. No scores will be kept and no winners will be announced. During games, anyone who fails to make goals, double dribbles, fouls, or displays an uncooperative attitude toward the process, will be remediated during time-outs. The better players must sit on the bench, help coach the others until they demonstrate the right moves, or engage in enrichment activities such as playing tag. These games will last much longer, so be prepared to stay. All teams will complete 12 games and will receive the same trophy. No records will be kept, no statistics will be needed, nor will we need any play-offs, all-star teams, or recognition banquets. Trophies will be meaningless, but everyone will get one. Psycho-behavioral basketball experts feel that this will increase the self esteem of every player, who will feel great about his/her accomplishments. We discourage playing any games against teams that don't have the same regulations. It would be unfair competition to play against teams that emphsize excellence and winning. The peer pressure of not being part of our group should be sufficient motivation to conform the "traditional" team to the Outcome-Based Basketball Model.

This is Outcome-Based Basketball where excellence is relative , everone feels great about his/her performance, and all players work to their highest potential so long as it does not exceed the skill level determined by the coach. "Everyone can play basketball." Is this really what we want for our athletes....or worse yet, for our academic programs?

The Evolution of Teaching

1970. A logger exchanges a set L of lumber for a set M of money. The cardinality of set M is 100, and each element worth $1. Make 100 dots representing the elements of M. The set C of costs of production contains 25 fewer points than the set M. Represent the set S as a subset of M, and answer the following question: what is the cardinality of the set P of profits?

1990. By cutting down beautiful forest trees, a logger makes $25. What do you think of this way of making a living? Additional topic for cooperative learning in groups: how did the forest birds and squirrels feel? Smoothing out the bumps in the 1992 math framework 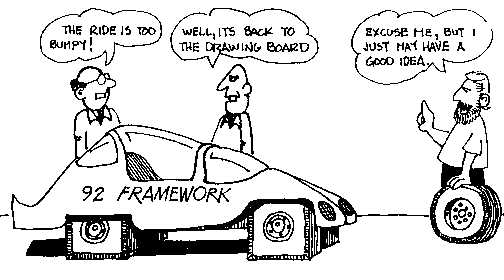